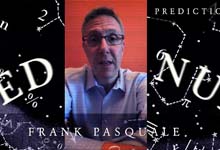 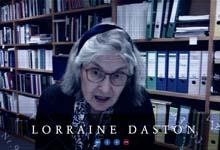 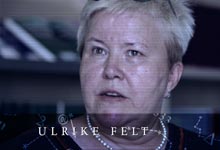 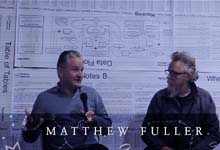 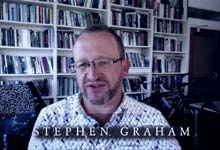 “Whoever shapes the software that distinguishes a threat makes a political or social judgment about what is normal or not normal and they do this very opaque and very much hidden.” 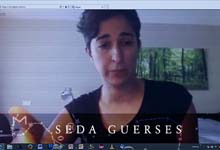 “.. algorithms and how they are updated all the time [..] it looks the same but it does something completely different.” 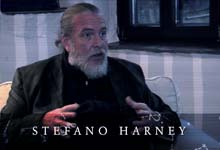 “Today if somebody says “I don’t make the rules” they really mean it- the rules are made by a machine… We are deskilled, decision, calculation, analysis, and power is taken away from us …”

“We concentrate on algorithms is because we cannot deal with super-complexity…. So we invent Angels to create an unseen hand…“ 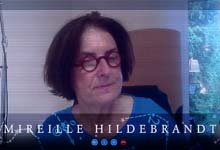 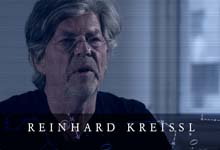 “…each algorithm has a cultural imprint…” 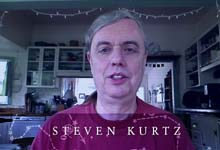 “Invisible rules? We have more and better technology than ever to make sure they are not just pushing behavior but they are actually determining subjectivity when internalized.” 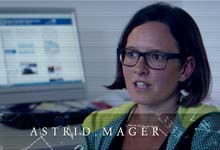 “…if you want to get at the bias in algorithm, if you don’t know the algorithm it is very hard…” 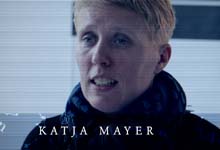 “…there is not such a thing as non-contextual data…” 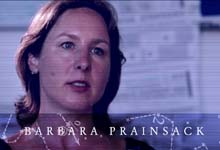 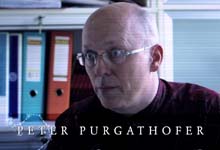 “What distinguishes digital platforms from researchers is that meaning is just tied to company goals, like what makes them click more often on the add, or transaction rate… “bounded meaning” 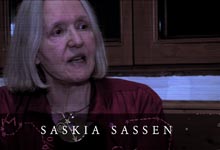 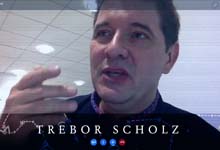 “You never had millions or tens of millions of people synchronously working for a company facilitated through a network.” 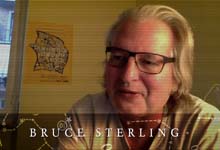 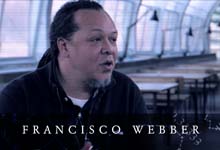 “An environment based on statistics would be a poor thing.” 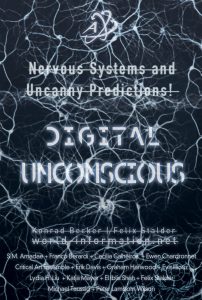